Back
Skip and Join

VRDL’s WFTDA Representative Teams welcomes anyone who aligns to the WFTDA’s gender policy and would like to participate in international and national scale competitive Roller Derby.

We’ve given an overview of the three teams we have that play both overseas and around Australia. These teams are competitively selected, but also have differing travel and game requirements. This enables skilled skaters to switch teams based on their ability for travel and the level of training desired. 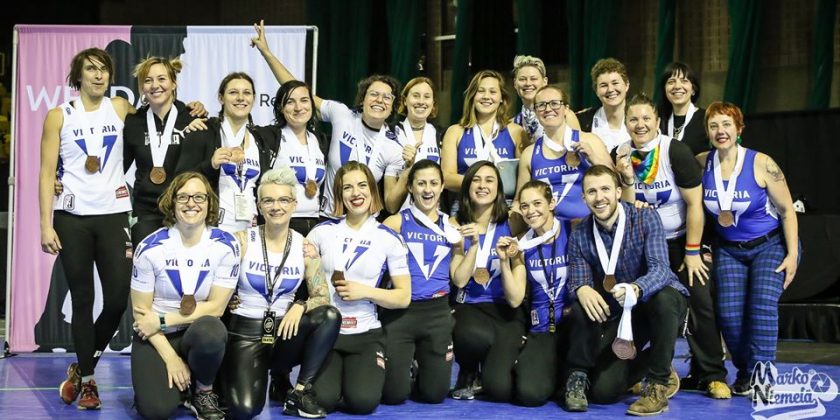 The All Stars started with a stellar run, being the first Australian team to compete in the WFTDA. After walking away from four trips to the Big O tournament in Eugene, Oregon undefeated and earning the first non-US team medal (bronze) at the WFTDA 2016 International Championships, the team backed up their previous years medal placing by cementing their number 1 ranking and securing the Hydra during the 2017 WFTDA International Championships. This Hydra win meant for the first time ever, the trophy had left the USA. In 2018, the All Stars continued to dominate on the track and at the 2018 WFTDA International Championships made their way into the Championship game, taking the silver medal. The team continues to prove their dominance and expertise within the international roller derby scene and are eager to continue their legacy in 2020.

Known for being pioneers in the sport of roller derby, the VRDL All Stars are committed to changing the way the game is played. The team is consistently inventing revolutionary techniques and strategies, including braced walls and dynamic pack manipulation. The inventions are now staples in the sport and influence roller derby teams around the world.

Thunder is VRDL’s national representative team. Previously known as the Bees, they have competed in Australia and internationally, winning the 2018 WFTDA B Team Championships and being runner up in 2019. Since their inception in 2011, Thunder have maintained a dominant presence in Australian roller derby. Made up of future All Stars, Thunder demonstrates the same skills, athleticism and expert strategy execution the world has come to associate with the All Stars and VRDL. 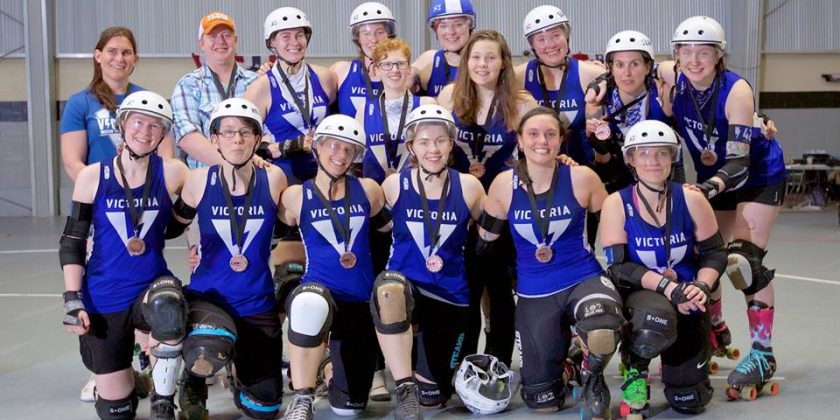 The Storm is VRDL’s third team and represent VRDL on a regional level. The Storm are the entry level to competitive Roller Derby in VRDL where you will be supported to enjoy and start competing in Roller Derby in Australia.